Why is the lack of female sexual desire one of the most debated and theorised questions in the field of sexuality, and yet at the present moment, it is still a great enigma?

Many research studies are being carried out in order to determine the physiological channels involved in women’s bodies when they feel the desire to have sexual relations. It is known that there are exclusively physical factors that can have either a positive or a negative influence on desire, like, for example, testosterone, dopamine, oestrogens or serotonin, but it is also known that no treatment based on products can foresee with all certainty their therapeutic success in the case of a low sex drive or hypoactive sexual desire. 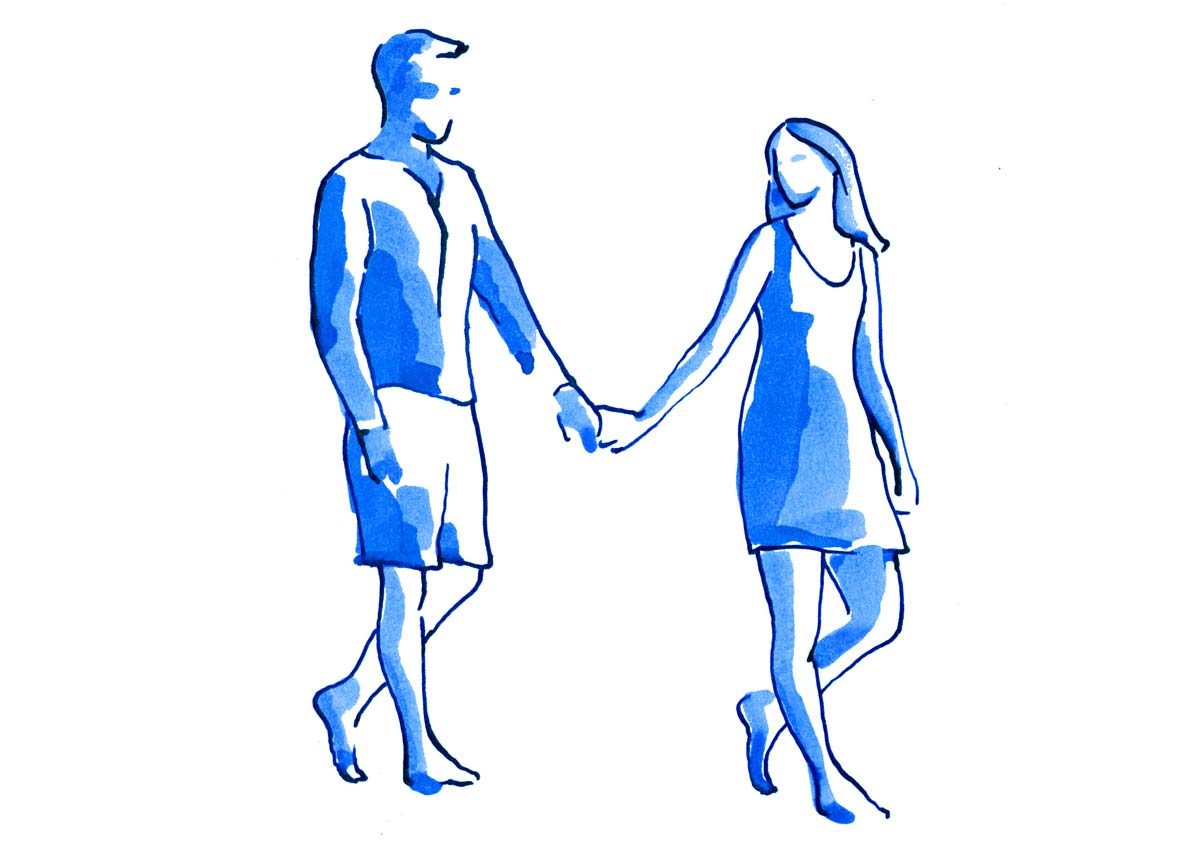 It is not even clear what we should call this sexual dysfunction, since in some discussion circles it is proposed that low desire in women should be defined differently from in men. So, for women it is referred to as female sexual interest/arousal disorder, while in men it is called hypoactive sexual desire disorder.

How can sexual desire be controlled and increased?

Until now, the most successful therapeutic approach in the field of low desire has been sex therapy. In the case of men, with the appearance of the inhibitors of phosphodiesterase-5 (sildenafil, tadalafil, vardenafil and avanafil, available in our country), their use is associated in many cases with an increase in desire. These medications improve erectile response, offering confidence in the male sexual response and thus enhancing the desire; but they do not have a direct effect upon desire.

There is no medication approved solely for this sexual dysfunction in men, though as we see, in an indirect way it can improve if we optimise the sexual response. In the case of males with low testosterone, supplementing it can bring with it an improvement in the sexual functioning in general, and in the sex drive in particular. In very specific cases and with a highly selective diagnosis, a low sex drive can also be improved in women with the use of testosterone.

In the field of female sexual health, it has also been seen that by overcoming certain difficulties in the sexual response (dryness, lack of lubrication, pain during intercourse, etc) sexual desire can be increased; but also, we have some products recommended for a low sex drive.

In Spain, we have a natural product with a plant and vitamin base, which has “Health Recommendations” for the improvement in sexual desire in one of its components (Tribulus terrestre). And recently, the American FDA (Food and Drug Administration) has approved two drugs, which are not yet available in our country.

The first was Flibanserin, which is recommended for low sex drive in premenopausal women. Its launch was surrounded by polemic because its degree of efficacy and its risk/benefit balance were questioned. Four years after its launch in the United States, it still has not been approved by the European Medicines Agency.

The second is Bremelanotide, which is self-administered in subcutaneous injections and is also recommended for women before the menopause.

In both medications, exactly how the mechanism works has not been determined; it seems that Bremelanotide affects the system of rewards mediated by the dopamine. Also, in both cases, the results are not exactly spectacular, though they may work better in selected patients.

Until the European Medicines Agency decides whether to authorise it and until research has been completed on the efficacy of other medications or associations, sex therapy helps in most cases, since it works on all the aspects to do with the relationship and psycho-sexual factors that affect the perception and the expression of sexual desire in women. 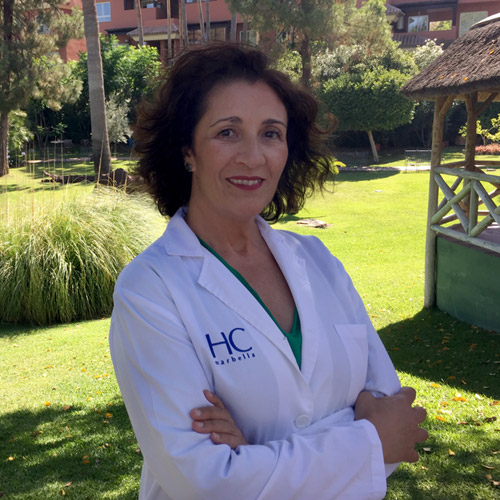