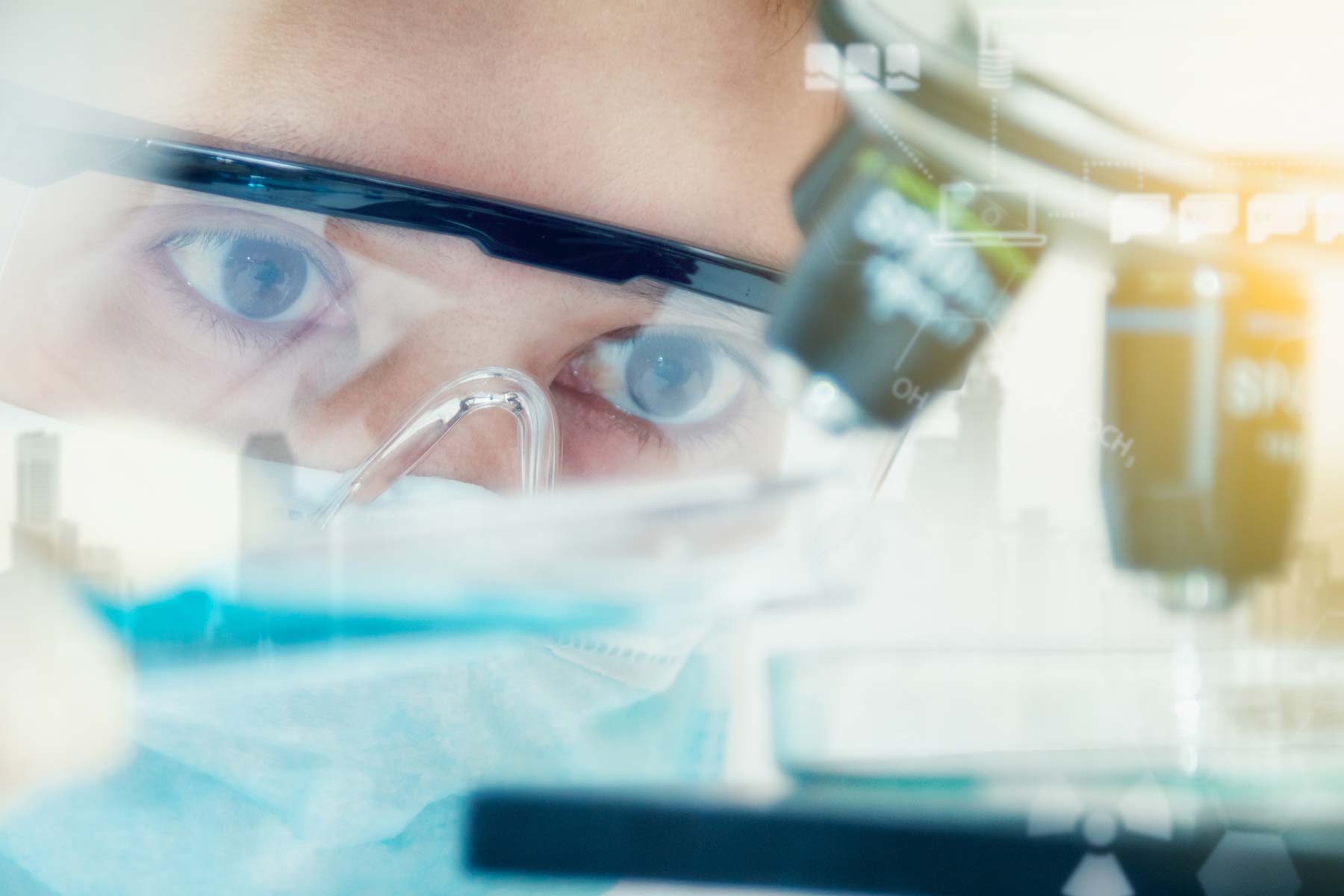 Our genes may increase the risk of developing certain types of cancer, such as breast, ovary, colorectal, and prostate cancers. If you have any relatives who have been diagnosed with cancer, the oncologists at HC Marbella, experts in genetics, can help you learn more about the risk of developing a determined cancer. At HC we offer you a genetic assessment with specific genetic tests for different types of cancer, in order to help you make important decisions.

There are different risk factors that influence the development of cancer and, although in the majority of cases diagnosed, it is random, and the cause is multifactorial, in some cases there is a genetic predisposition for developing certain types of cancer.

The DNA is present in every cell in the body and has the basic instructions that our cells and tissues need in order to function correctly. The DNA is stored in structures called chromosomes. The majority of cells contain 23 chromosomes grouped in two identical series (one from the mother and the other from the father) or 46 chromosomes in all.

Within these chromosomes there are approximately 25.000 genes, that are functional units of DNA. The cell uses these genes to form proteins and other elements necessary to life. The eventual changes in the DNA are mutations, that have been linked to the development of cancer.

Cancer is generally caused by genetic mutations that occur randomly in one or various cells in the body. Such genetic changes called somatic mutations, that can arise as a natural result of aging or due to damage produced in the DNA of a cell. The mutations acquired are only present in some of the cells of the body and are not passed down from parent to child.

Nevertheless, in a small percentage, the disease is due to a different type of mutation called a hereditary genetic mutation or germline mutation. These mutations are generally passed down from one or both parents and are present in almost all cells in the body, including the sperm and ovum, and thus, can be transmitted through generations in the family.

Carriers of such hereditary genetic mutation will not necessarily contract the disease, but their risk of developing it at some point in their life is higher.

In recent years, a series of mutations have been discovered that may contribute to the risk a person has of developing certain cancers, which includes breast, ovarian, colorectal, prostate, and other less common cancers.

At HC Marbella we make certain genetic tests available in order to search for genes that may be related to some hereditary cancer. If you have relatives who have been diagnosed with cancer or you would like to know if you or a family member has a higher probability of developing it, consult our specialists who are experienced in the area of hereditary cancer.

The genetic assessment entails a discussion about personal relatives or family members who have had cancer and the statistical risk of developing it. It does not require genetic tests and generally, it is recommended to people with multiple cases of cancer in their family or those cases in which the diagnosis was given at an early age.

Genetic tests involve a blood analysis and are used to gain a more precise estimation of the risk of developing cancer. The decision to undergo these tests is optional and can be taking during the assessment session or afterwards.

In some cases, stored tissue samples may be done and, sometimes, may be useful for people that receive a genetic assessment.

Our specialists can help you decide what tests may be useful in your case and inform you about the scientific terms that appear in the tests.

Once the tests have been done and the results have been obtained, the genetic assessment involves a follow-up and a preventative therapeutic attitude for the interested patient and their family, according to the case.

Although their names sound similar, they are different concepts:

● A genetic exam is done with a blood, saliva, or other tissue sample, and may indicate if you have any anomaly (mutation) in some gene that is linked to a high risk of developing cancer.

● Genomic tests analyze a sample from a malignant tumor in order to calculate the level of activity in certain genes. This level affects the behavior of the cancer, including the probability that it will grow and spread. Genomic tests are used to help identify specific treatments already authorized or in clinical development for each patient.

At HC Marbella we make the following test available to you:

– BRCA I and BCRA II: Genetic test to determine the hereditary risk of breast or ovarian cancer, facilitating the follow-up and preventative measures.

– Determination of Microsatellite Instability and alterations in the repair proteins (MMR) of the DNA. A test that is done on a piece of the tumor in order to determine the risk of hereditary colorectal cancer and familial syndromes such as Lynch Syndrome. Furthermore, this instability entails sensitivity in the tumors when treated with immunotherapy.

– Foundation One Heme®: mutational characterization and search for therapeutic targets directed at hematological tumors sarcomas, and some pediatric tumors.

– Foundation ACT®: genetic diagnosis made through a blood sample when there is not available tissue, mutational sequencing, or therapeutic targets in tumors without a sufficient biological sample.

– MammaPrint®: mutational sequencing on breast cancer at an early stage in order to determine with certainty the risk of relapse and the necessity of chemotherapy treatment.

– Oncotype DX®- mutational sequencing on breast cancer at an early stage in order to determine with certainty the risk of relapse and the necessity of chemotherapy treatment.

– Prosigna® mutational sequencing on breast cancer at an early stage in order to determine with certainty the risk of relapse and the necessity of chemotherapy treatment.

– EPICUP®: genomic test to find the probable origin of a primary tumor of which the origin is unknown.