Antibiotics do not work against viruses, only bacteria 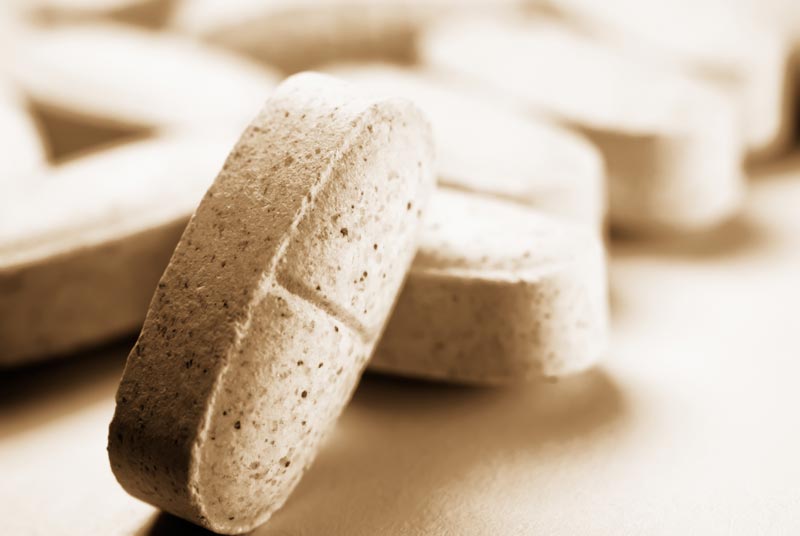 According to the latest statistics, around 25,000 people die every year in Europe as a result of hospital infections caused by resistant bacteria: among which we can be victims by self-consumption of antibiotics, among others.

What message of awareness would launch to invite responsible consumption?

Always be under medical supervision and NOT self-medication because inappropriate and repeated use generates bacterial resistance causing antibiotics to stop being effective.

What are the dangers of wrong or incorrect use of antibiotics?

The inappropriate use of antibiotics in addition to causing bacterial resistance can cause unwanted adverse effects.

When using an antibiotic incorrectly and developing resistance for a certain germ, could it be transmitted to other germs?

Yes, the resistance can be transmitted to other bacteria, producing an expansion of resistance to certain antibiotics. Those genes that are transferred from one bacterium to another usually carry resistance to numerous antibiotics from different groups.

In which exclusive cases are antibiotics effective? Do they have any effect before a flu or cold?

No, they are only effective against bacterial infections, NEVER viruses that are the cause of most infections such as the common cold, flu, etc.

Facing an infection, can we use antibiotics without prescription in cases of urgency? If so, in what cases?

None, cases of urgency they should go to a medical center where the most appropriate treatment will be prescribed depending on the characteristics of the possible infection of the patient and if they have taken any previous treatment.

Are there antibiotics for all types of infections, anywhere on the body?

Before the answer was clearly yes, but there are infections by multi resistant germs in which there may not be enough therapeutic alternatives to treat very serious infection that can be fatal.

Home » Noticias HC » Antibiotics do not work against viruses, only bacteria

Wrinkles in the neckline, by Dr. Helga Rivera