The dangers of the anti-vaccine tendency 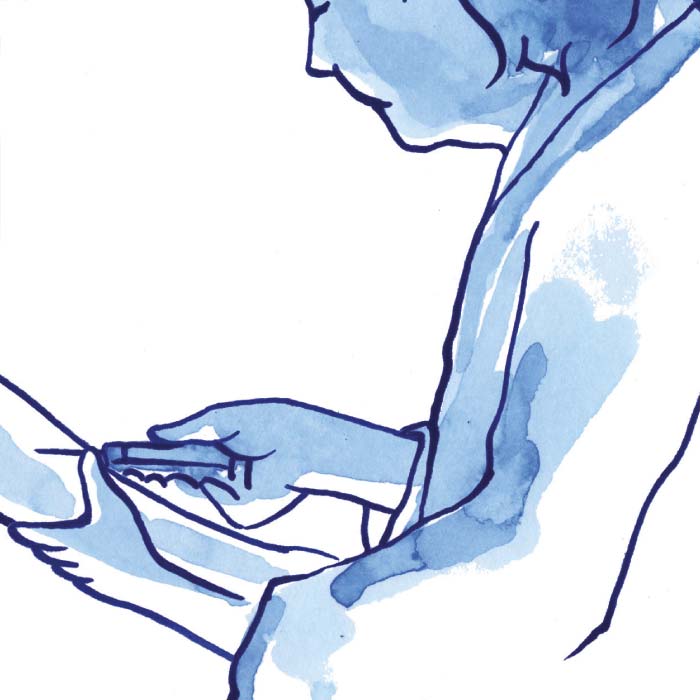 The WHO, in its report entitled “The top ten global health threats of 2019”, warns of the dangers to health caused by people who decide not to be vaccinated even though they have the chance.

The World Health Organisation (WHO) lists low childhood vaccination, largely the result of parents who refuse to immunise their children, as one of the main risks that threaten the welfare of Europeans.

Under the title “vaccine hesitancy”, the WHO has included the anti-vaccine movement on a list of ten principal risk factors for our health, together with climate change and pollution, resistance to antibiotics, lack of basic health care or AIDS. The seriousness of the consequences of not being vaccinated has rung alarm bells, as the WHO calculates that vaccines prevent between 2 and 3 million deaths per year and have the potential to save around 1.5 million more lives, if the global level of cover were raised.

Vaccination equal to or above 95%

World health authorities recommend a level of vaccination equal to or above 95% of the population in order to maintain group immunity. This figure guarantees the immunity of the group as it is made up largely of people who are immune to a certain disease. This explains why, as long as the number of people who do not have the vaccination remains small, failing to be vaccinated may take a long time to become a health problem or indeed never become a hazard. This also explains why it is not seen as an obvious risk, but what is certain is that those who are not immunised place the health of the rest of society in danger.

Only 50 countries meet this goal

The WHO has data on 143 countries, of which just 50 comply with this level of 95%. There are, of course, different factors related to this lack of immunity in the population: wars and social conflicts, social exclusion, poor administration of the health system, incomplete vaccinations or their loss of effectiveness. These diverse causes can largely explain a rise of 30% in the cases of measles on a global level, with special incidence in Europe since 2016. But the dangers of not being vaccinated are made very clear when we take the example of a community like that of the ultraorthodox Jews of New York, whose members form a very close group and they are anti-vaccine. At the present moment they are suffering an aggressive attack of measles, of which 200 cases have already been counted, a health alert that could easily have been avoided.

Who is involved in the anti-vaccine movement?

There is no specific profile, just the evidence that there are people who decide not to have the vaccination when they could. And they openly support the false belief based on one study – just one – that vaccination causes harm, which in any case has been manipulated and refuted.

If it were not for our immunisation, no doubt the 10 main threats to health in the world would be ten infectious diseases. Looked at from this perspective, it is much more meaningful that the anti-vaccine movement is on today’s list of threats to our health.

Home » Noticias HC » The dangers of the anti-vaccine tendency

Blanca Gil, the human face of the operating room of HC Marbella

Diagnostic and therapeutic imaging, in a maximum security environment