From a woman’s heart point of view…

The hardly known facts about gender differences in heart disease

We know we are not the same, men and women spend their lives together despite the highly acknowledged differences in behaviour, reasoning and special skills like communication, esthetics, organisation and others which I clearly do not want to attribute to any special side but will use to make my actual point clear: do we also understand the gender differences when it comes to cardio- vascular disease and what consequential impact does this lack of knowledge have in real life. 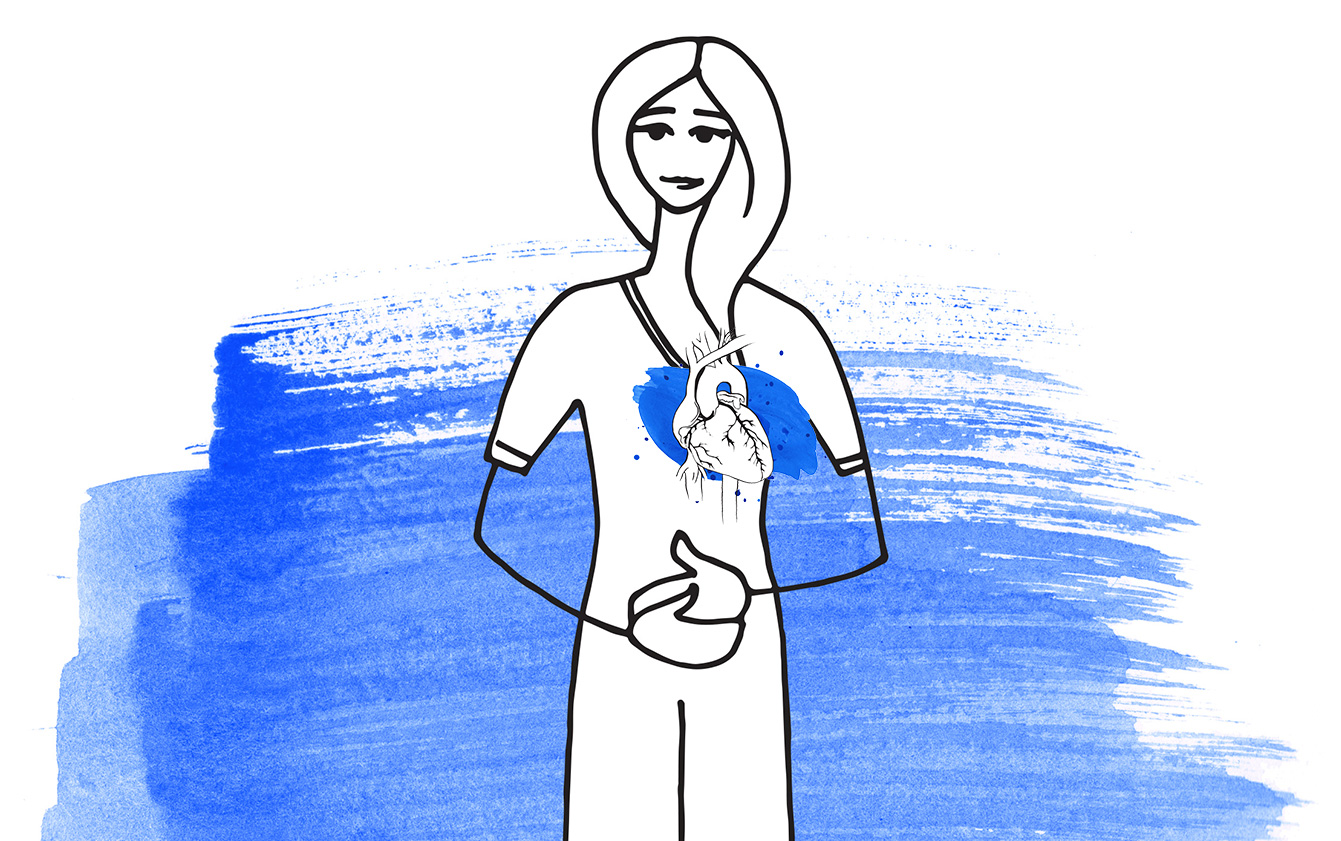 For decades, cardio-vascular disease, heart attacks, strokes and heart failure have been attributed to the male population, which has been evaluated in numerous research studies. They are seen at risk starting age 40, their symptoms are clear cut. The well known chest pain with radiation to the left arm is well published everywhere with the purpose to save male lives in the acute event of personal tragedy.

In the same decades female cardiovascular disease has emerged, progressed and caused unnecessary deaths unnoticed, underdiagnosed and misinterpreted without the clear knowledge of risk factors or symptoms simply due to the lack of medical data and research specifically dedicated to female disease. Only in the recent 20 years the female aspect of cardiac disease started to spark the interest of the medical society. Why? At some point it became evident that while male cardiovascular disease started to improve in statistical analysis, 1 of 3 women still died of cardiac disease. As compared to 1 in 25 deaths from breast cancer, a disease every woman is highly aware of. Also, more women with acute heart attacks are likely to die in this unfortunate event than men and time from onset of symptoms to diagnosis is far longer in women than in men, leading to lost treatment time and worsening of prognosis. 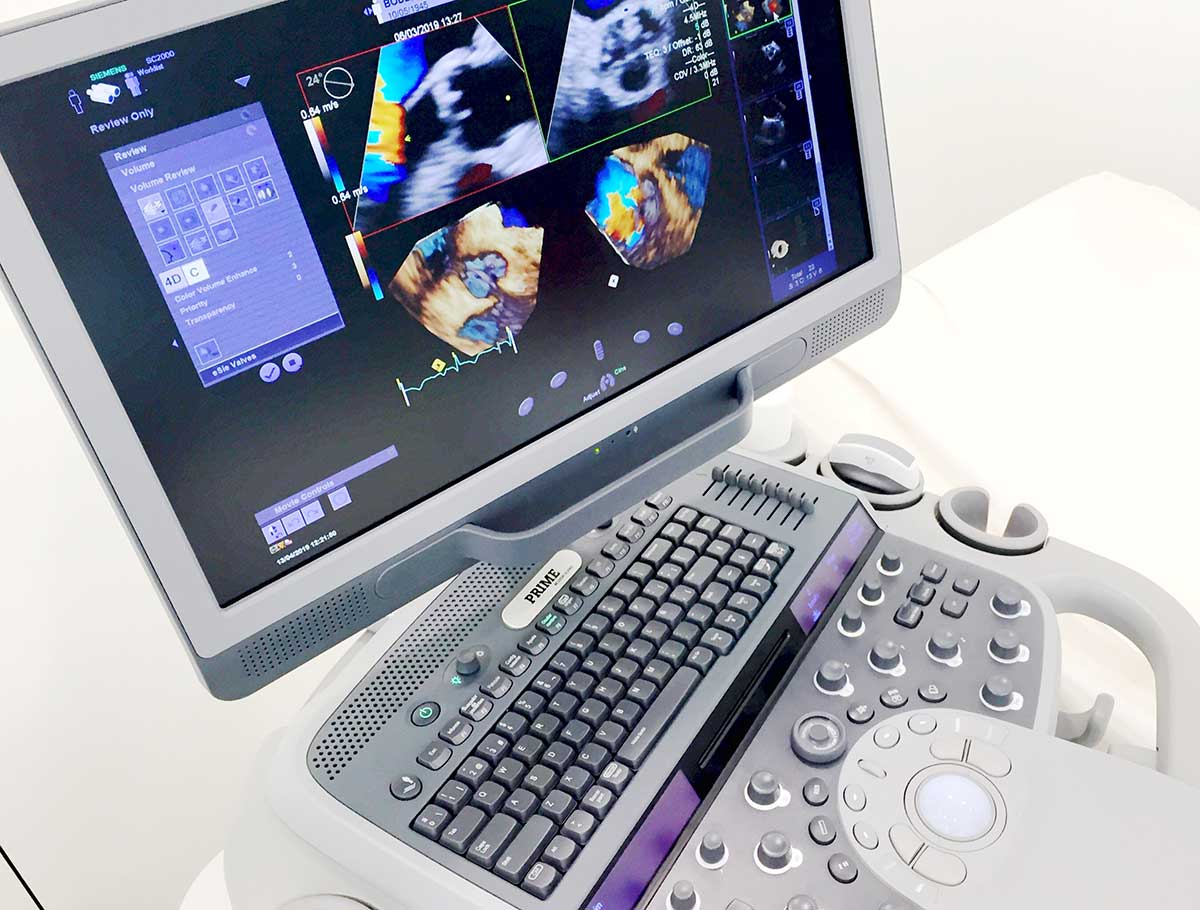 Male cardiac disease progresses in a linear fashion from their 40’s, everything gets worse but slowly, proportional to time passing. Therefore, the absolute risk for cardiac disease also increases slowly over time. That’s why men start slowly increasing Blood Pressure, cholesterol levels, especially LDL and body fat. They have time to become aware of their risks and to start controlling them: stop smoking, adjust to the fact that the blood pressure and the diabetes must be controlled, loose weight and change the bad habits of their lifestyle – and have their hearts checked regularly.

To the contrary, female cardiac disease is linked to a specific event in a woman’s life: the menopause. Up to this point, high estrogen levels show a protecting effect upon several aspects of our cardiovascular system. This hormone keeps our vessels intact, lowers blood pressure, helps with sugar metabolism, reduces visceral fat, a protective benefit we pay with the typical female fat distribution around our hips instead, and reduces inflammation. At the moment of menopause, the hormone level falls and takes away it’s protective effect. Now we start catching up with the boys, all rather quickly, blood pressure rises fast, the fat distribution is changing, We develop diabetes and the so called metabolic syndrome.

Most women are more focused on their physical changes and their aesthetics, the changes within are mostly left unattended. As a doctor I do get to see that very surprise reaction when I tell my female patients that their blood pressure is sky high and I always get this as a response: It cannot be, my blood pressure has been rather too low ALL MY LIFE. And they are right – only that in the meantime, menopause had stroked! The risk grows exponentially over time until it reaches the same level of our male age group. Diabetic women however continue to be at higher risk for heart attacks than their male counterparts and the same applies to smokers. On the other hand, LDL Cholesterin levels don’t seem to be as important in women as in men but a lowish HDL cholesterol is having a huge impact on the risk stratification. What also remains different are the symptoms. Women tend to have what doctors call „atypical“ complaints, like worsening stomach aches and nausea, shortness of breath with physical exertion or at rest „out of nowhere“, also general fatigue, weakness and incapability to keep up with the usual physical activity. The typical chest pain radiating to the left arm is a rather rare symptom.

Last but not least we get to the difference of the disease itself. Women tend to have more often very small arteries affected and these vascular changes may not even be seen during coronary angiogram. Nevertheless, conservative medical treatment is indicated in these cases and will lead to improvement of the patient’s prognosis and quality of life.

So what can we do to get better at taking care of our women’s hearts? 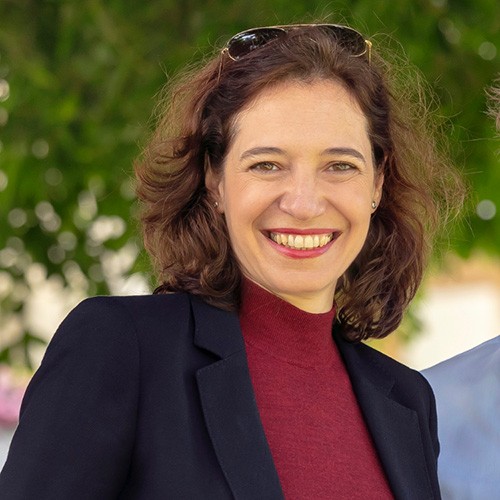 Home » Noticias HC » From a woman’s heart point of view…