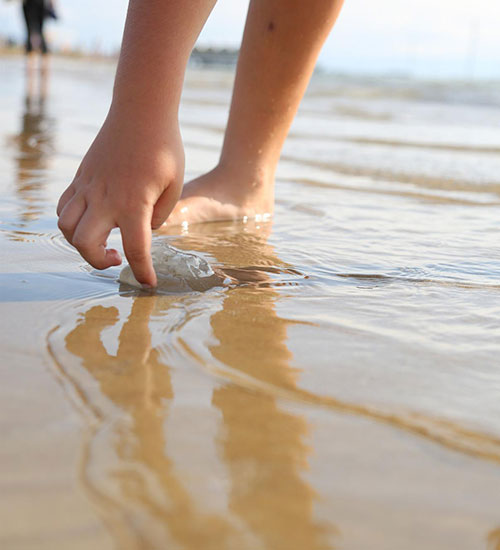 The best way to beat the summer heat is to go to the beach and cool off in the sea, but this is the place we regularly encounter an unwanted swimming partner, the jellyfish, preventing us from taking a much desired dip.


The best thing to do when jellyfish swarm is to avoid swimming, however, they can also sting you when you are laid on the beach or if you already in the sea and the jellyfish are difficult to see.

Dr. Cristina Garrido, a GP at HC Marbella, explains what to do when stung by a jellyfish.

What are jellyfish and why do they invade our beaches?

Jellyfish are aquatic animals that have proliferated on our coasts in recent years, This is due to several factors including climate change and the resulting increase in sea temperatures exacerbated by overfishing which has led to a reduction in jellyfish predators such as sea turtles, tuna, sharks and whales.

Although they pose a threat and disturb our well-deserved summer enjoyment of the sea, they play an important role in regulating the sea’s population. 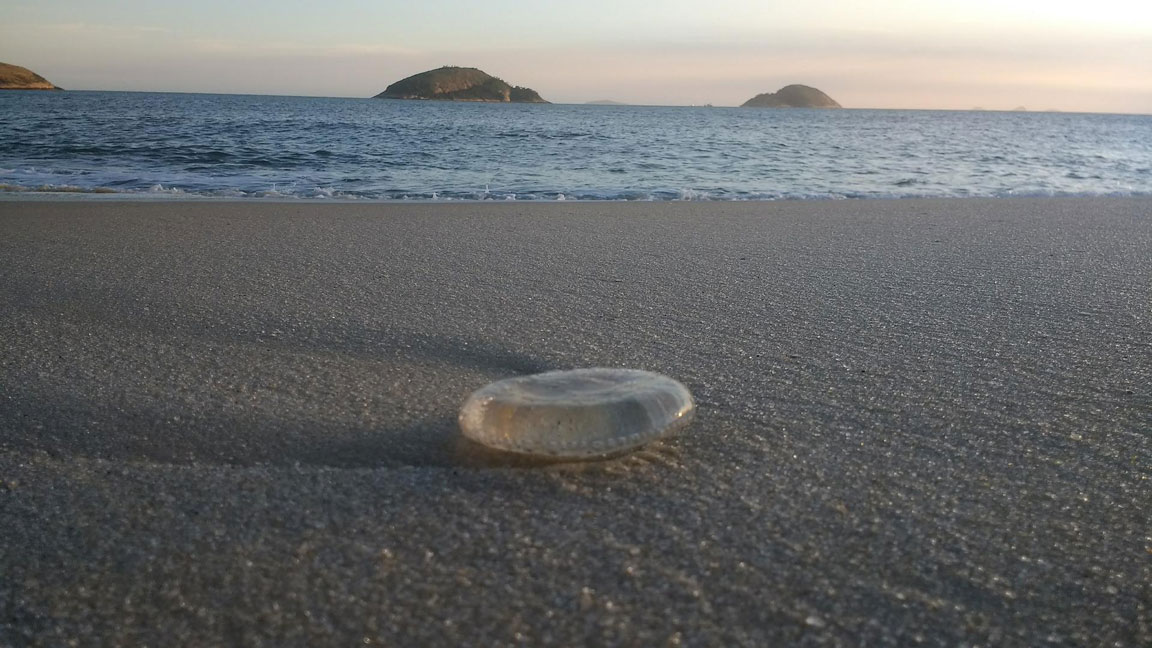 How can I avoid a jellyfish sting?

It is advisable to avoid swimming when there are swarms of jellyfish, to wear swimsuits that cover as much of the body as possible and to avoid bathing around breakwaters or in areas where boats dock. The remains of dead jellyfish and tentacles accumulate in these areas and can be active for hours.

What should I do when someone has been stung? 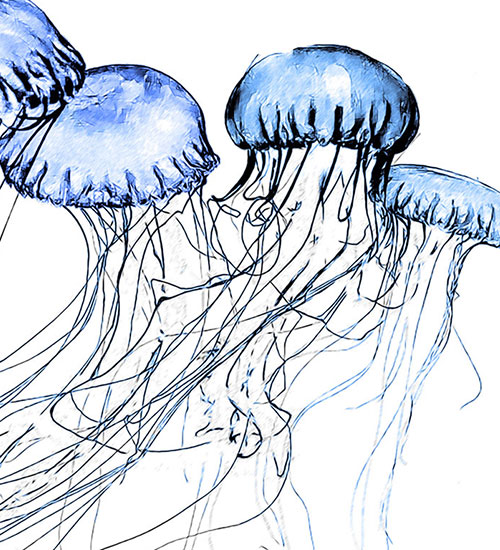 It is important to remember that although the jellyfish on the Spanish coast are not excessively dangerous, you should be careful when swimming on days when they swarm as occasionally they can cause medical complications, especially if not treated correctly once the sting has occurred. 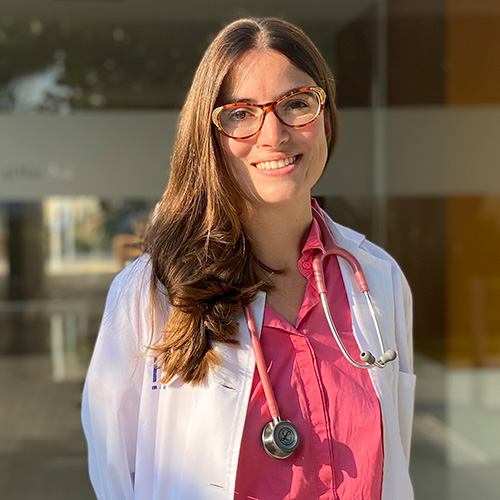