October is the month dedicated to the fight and prevention of breast cancer, although for us the fight and awareness against this disease is every day of the year.

Breast cancer is the most common in women in both developed and developing countries.

We have different therapeutic weapons to deal with this, among which are surgery and radiotherapy as local treatment and chemotherapy, immunotherapy and hormone therapy as systemic treatment.

The treatment of breast cancer has advanced a lot, moving from more aggressive to a more conservative treatment where the concept “less is more” prevails, preserving efficacy and improving tolerance to treatment.

Thanks to progress in treatments and early diagnosis methods, long-term survival figures are increased

Currently, conservative surgery (lumpectomy or lumpectomy) has replaced mastectomy as the treatment of choice, consisting of the removal of the lesion with an adequate margin of safety. To maintain the local control and survival figures obtained before with mastectomy, this treatment must ALWAYS be accompanied by radiotherapy. 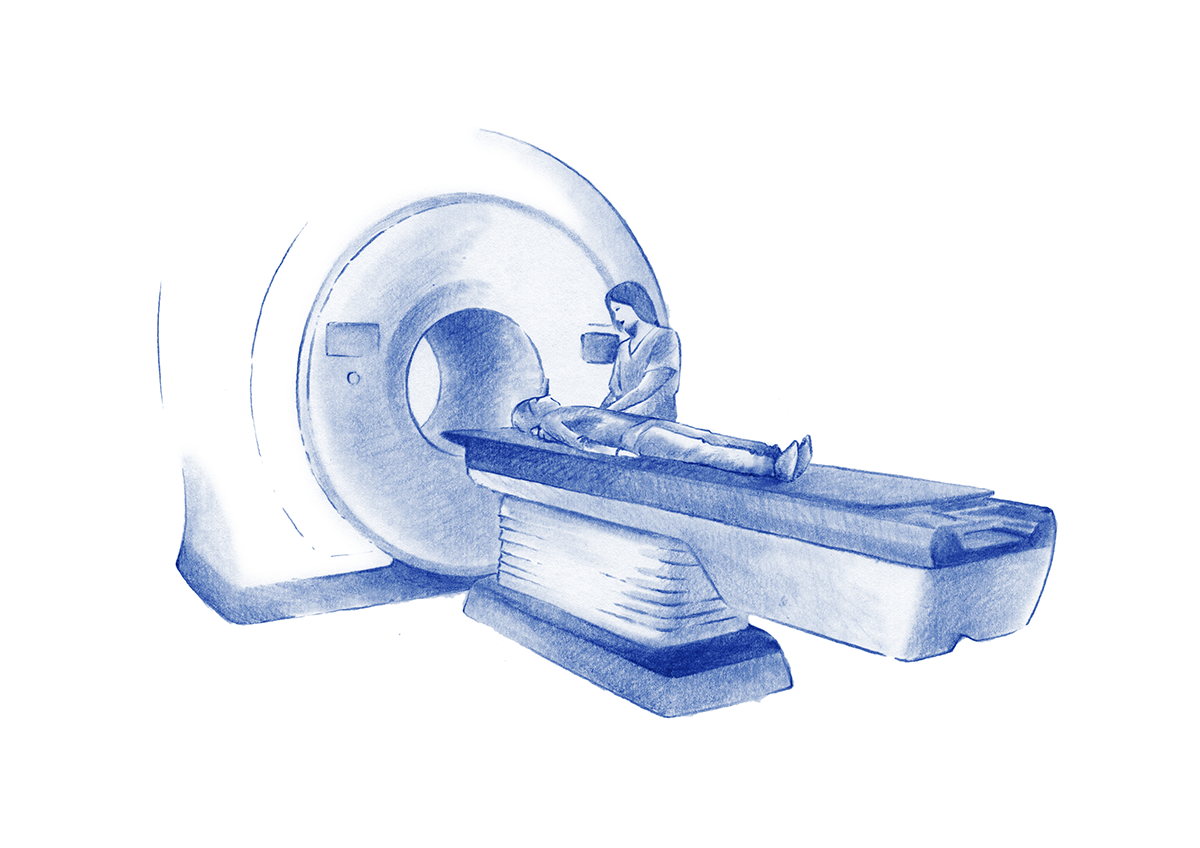 Sometimes when the tumor is larger or has other risk factors, the best option is mastectomy. In some of these cases, radiation therapy treatment needs to be consolidated. If the breast cancer has spread to other parts of the body (metastasis), and the tumor produces symptoms such as pain, bleeding or ulceration, radiotherapy can help alleviate these symptoms to improve the patient’s quality of life.

Radiotherapy is therefore a fundamental part of the multidisciplinary treatment of breast cancer, having demonstrated a clear benefit supported by scientific evidence:

In addition, radiotherapy has advanced a lot in recent years in different aspects:

At HC Cancer Center we join the fight for another year, this time stronger and hand in hand with radiotherapy. 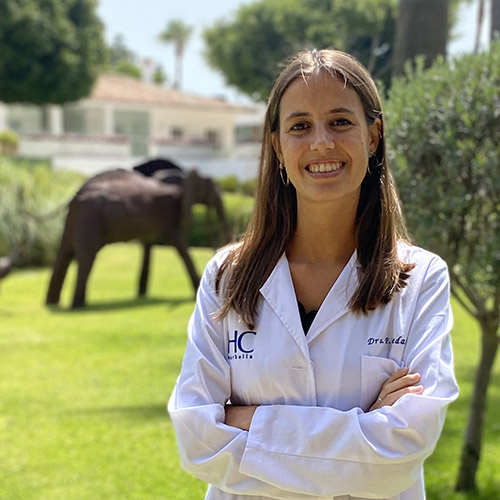