Science learn more about metastases and how to prevent it 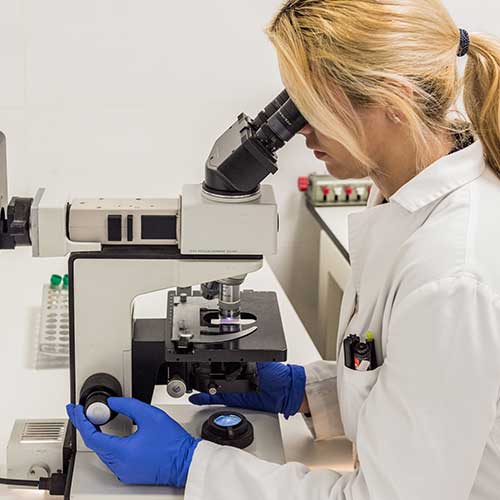 Every day there is more progress in cancer treatments and every day we know a little more about the disease, but there are still many unknowns and much to learn from this disease. A great unknown in this fight is metastasis, which is the spread of cancer to other regions of the body and causes 90% of deaths from cancer.

The Spanish researcher Joan Massagué, director of the Sloan Kettering Institute in New York (USA), opens a new hope in the treatment and prevention of metastases. Thanks to his research we know more about the behavior of these residual cells that cause most metastases once the disease is already controlled.

Research has determined that the cells that initiate metastasis are different from those that cause cancer in primary tumors, while some are initiated by genetic mutations, metastases do so by reactivating genes that are mutated, but were inactive. In this way, these cells take advantage of the natural repair of the human body, a mechanism that allows the tissues to regenerate when they suffer a rupture, and that the metastasis uses to spread through other organs. 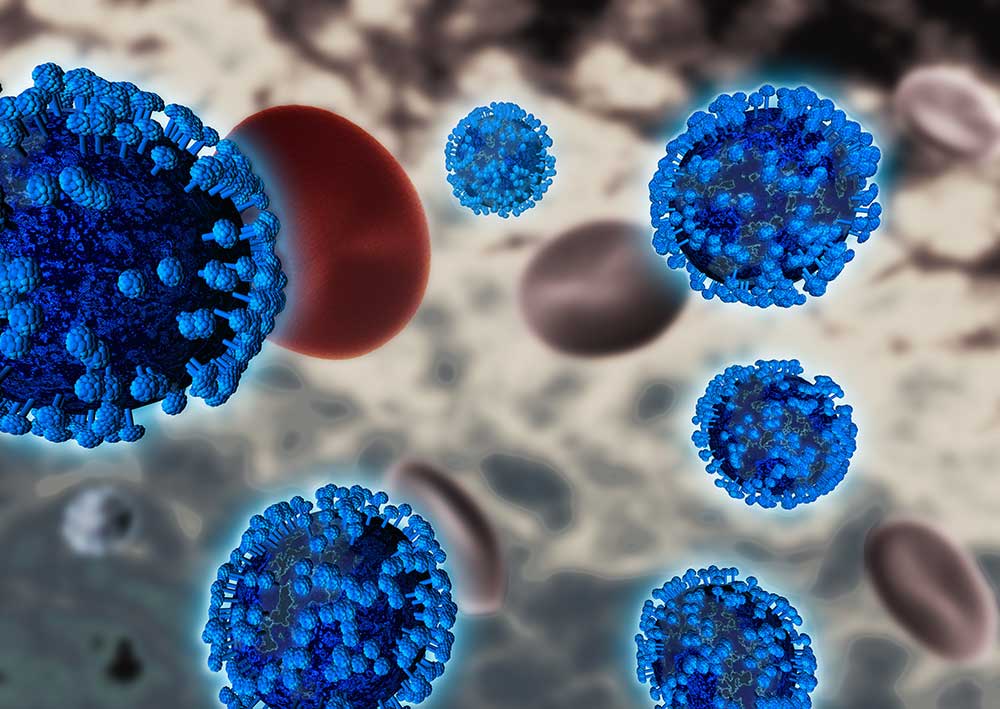 For researchers, this great finding offers a new vision of metastasis and opens a door to research for new treatments, as well as the prevention of metastases by eliminating the residual disease that remains after a treatment. 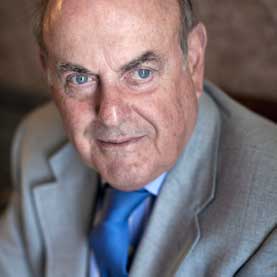 Dr. Hernan Cortes, director of the Oncology Unit of HC Marbella explains the importance of this finding.

What does this research contribute to possible new treatments?

It opens a new path for the knowledge of the development of metastases that, although we already knew it, is terribly complex and leads us to think far beyond what we now have.

Are current drugs effective for metastases?

Yes, current drugs are effective against the primitive tumor and its metastases, even if we do not identify them. Neo-adjuvant treatments and current adjuvants (treatment that is administered as a first step to reduce the size of the tumor before the main treatment) are intended to combat existing micro-metastases whether we know them or not.

Once the disease is over, how can I know if residual tumor cells remain?

Sorry, this entry is only available in European Spanish. For the sake of viewer convenience, the content is shown below in the alternative language. You may click the link to switch the active language.