“It’s been a year since Dr. López Alcázar operated me”, I.M.B.D. 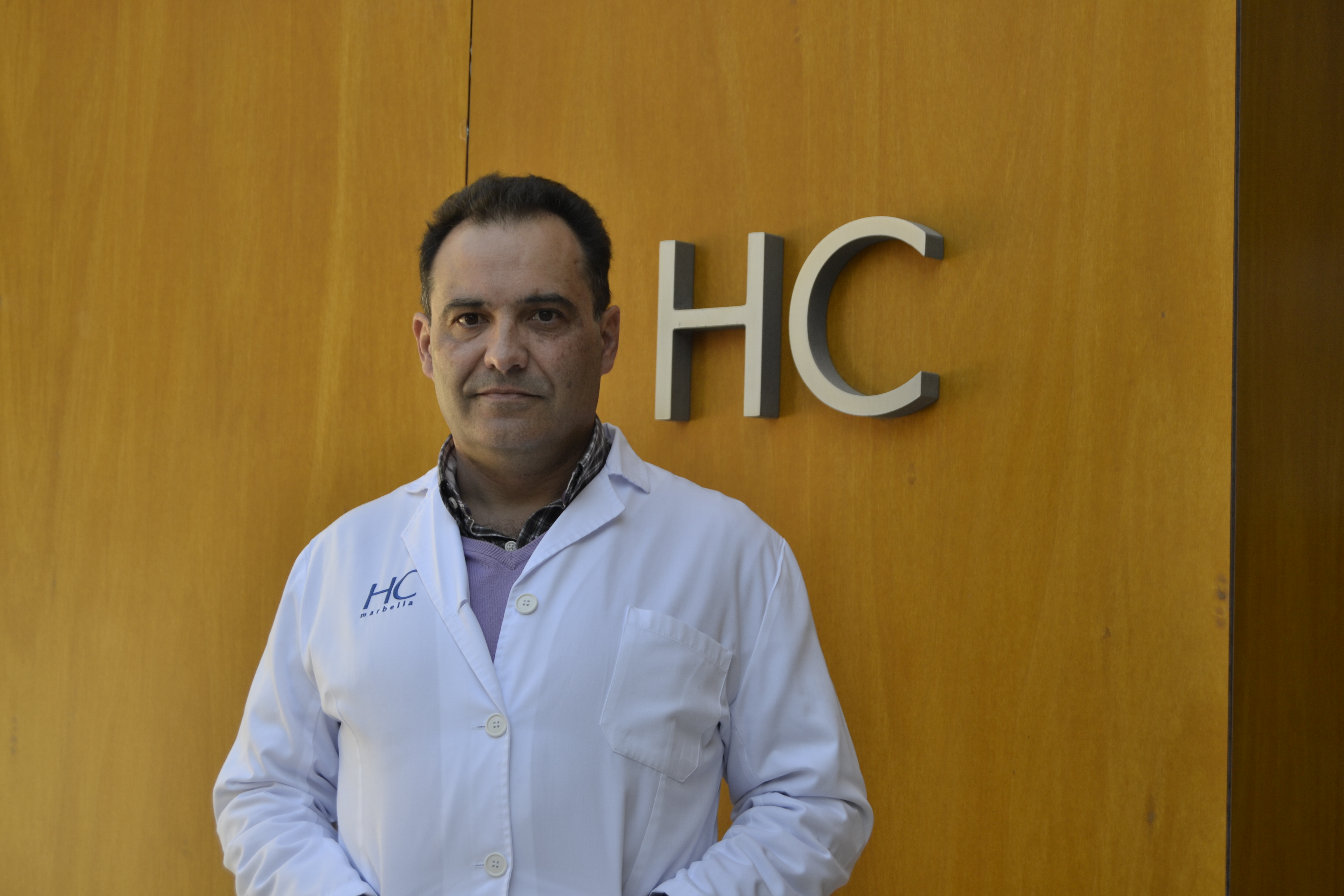 My name is Isabel. Today, a year ago, Dr. López Alcázar operated me (…). Just before I had surgery, I had a severe dorso-lumbar idiopathic scoliosis of 78º and 44º in the Lenke Classification: 3B-.

I was diagnosed initially, with 14 years of age, scoliosis of 53º and 32º, and from the first moment they proposed surgical intervention. My mother was always very afraid of “the operation”, in case I became paraplegic or died, speaking clearly. That fear moved me to me and accompanied me from that moment until after the awakening of the operation and understand that at last, I had gone through this pending issue: dare to leave my medical back to medical science to correct my scoliosis .

From 14 to 41 years old, when I had surgery, I stayed relatively well, thanks to sacrificing myself enough to spend every day as best as possible.

At the age of 15, orthopedic treatments began: the first one was a “plaster corset”, which I had been wearing for 5.5 months; then, 3 orthopedic corsets, which I took up to 18 years old.

From here, I went to swim very frequently, made specific exercises for my scoliosis and went to physiotherapy clinics sporadically to relieve pain when I squeezed. During all this time I lived quite worried to solve the matter of my scoliosis; I did not stop doing things to be well, but my scoliosis continued to increase, and my age too. I went to many doctors and they always recommended that the sooner I had surgery, the better.

When I was 35 years old, I went to the office of Dr. López Alcázar for the first time, who recommended swimming exercises, not making efforts or taking weight, avoiding prolonged periods of standing and, in general, not doing those activities that would increase the pain. In subsequent revisions, he asked me about the pain and we talked about the alternative of having surgery. I was so scared. I thought that I was not prepared psycho-emotionally to face the surgical intervention, and that my economic circumstances were not good to face possible expenses derived from special care, if I needed them because the operation was not good.

In my last consultation with him, before I had surgery – the one in which I made the decision to do so – after asking me about the pain and verifying that it hurt more and more, he clarified that with the operation in general everything would be improved, and that The more curve I had, the harder it would be for my back to stay straight. He asked me about my age, and I confirmed that I was 40 years old. Then he explained to me that at the age of 40 I had to decide if I had surgery, because with 90 or 100 degrees and with 50 years they would not operate on me. The risk would be greater and not worth it. Immediately he told me: “Now you are in the moment of deciding: whether you operate or not”. After this recommendation, I asked several things: the first was the risks involved in operating. He said he was in a very manageable phase and showed me a case that had operated the previous day, a woman with 41 years who had been very well. He informed me that nothing has happened in the last 10 years, but that the risk existed. He recommended me to have surgery since I would have less pain at 60 years if I did, scoliosis would not continue to increase, I would grow … He explained that a person with 70 years has much less muscle and muscles have less strength to hold the column, and that from 75 years the evolution of the curve would be much higher. He also said that probably a month after being operated, I would hardly have pain. Then we talked about how it would affect being operated in the performance of my daily life activities, what the intervention would be like and the subsequent recovery and what things I could do on my part to get the best possible operation. He explained everything I needed to know at that moment so well, and he gave me so much confidence that, when I finished asking him questions and he resolved them, I said, “I leave myself in your hands,” and he replied: “It’s going to go all right”. Finally, we filled out the paperwork and began the preparation of my surgical intervention.

Today, one year after having surgery, I can assure you that it was the most important, timely and successful decision in my life. I feel happier and calmer than ever and would recommend other people like me, with scoliosis so accused, to operate and continue enjoying life, without pain and without the uncertainty of what will happen if I operate or not.

Home » Testimonies » ”It’s been a year since Dr. López Alcázar operated me”, I.M.B.D.

The brochures of HC Marbella