The normal male breast contains subareolar ducts similar to girls of prepubescent age. When they are stimulated they can extend and branch out, but the formation of lobules is extremely rare, as is the pathology that derives from it.

Cysts are uncommon. For every 100 women with breast cancer, one man suffers from this disease.

Diagnosis and treatment is similar to what women undergo, with the same routine bilateral projections (CC and MLO views).

▪ Exposure to oestrogen or reduced exposure to male hormones
▪ Genetic disorders such as Klinefelter’s syndrome.
▪ Exogenous administration of oestrogens in transsexuals
▪ Radiotherapy on the chest wall

-UNILATERAL GYNECOMASTIA (Proliferation of glandular tissue in the male breast) 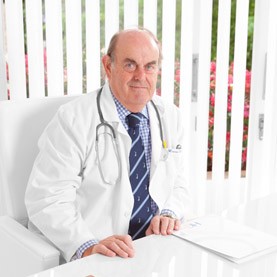 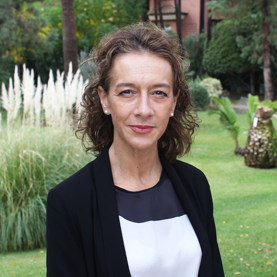 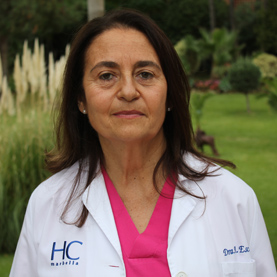 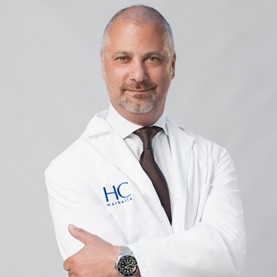 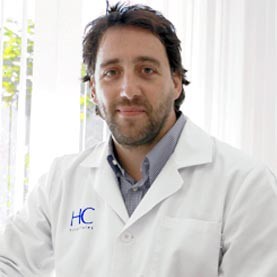 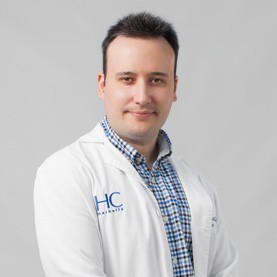 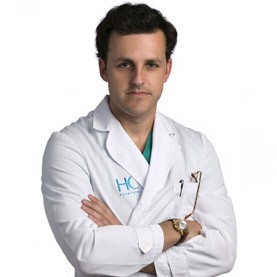 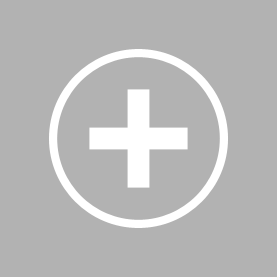 See all the Breast Unit Consultants 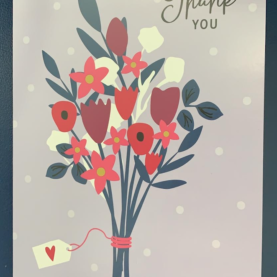 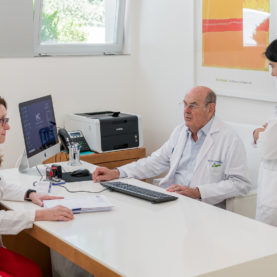 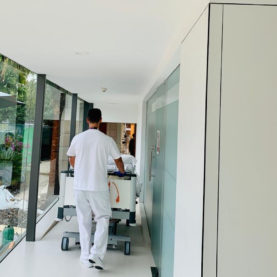 I was admitted to the HC hospital as an emergency 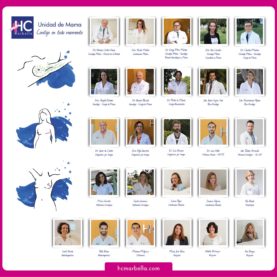 With you at all times 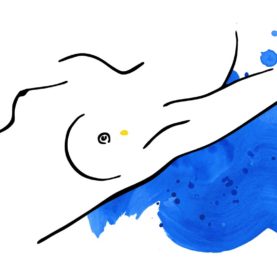 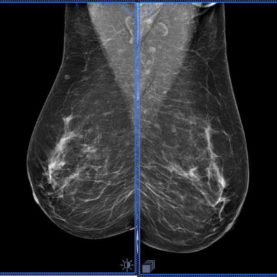 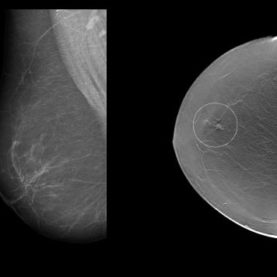 #Tomosynthesis. The mammography of the future, now available at HC Marbella

Differences between tomosynthesis and mammography by Dr. Olga Guerrero