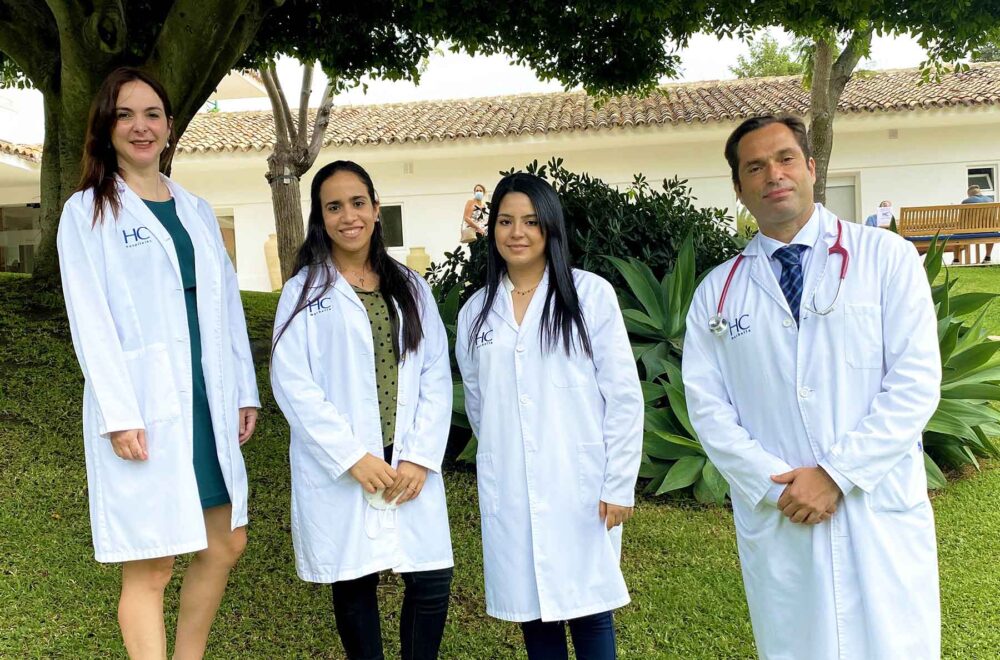 The brain, spinal cord and nerves make up the nervous system and joint control all body functions. But when something irritates the functional harmony of the nervous system, we may have difficulty moving, feeling, communicating, understanding and learning, swallowing, breathing, or it may also affect memory or mood. 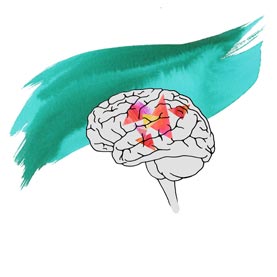 One in six Spaniards will suffer a stroke throughout their lives, but, despite the high frequency of this episode, many people still do not know what it is and what its causes are. Stroke is a set of diseases that affect the blood vessels that supply blood to the brain. Stroke is the equivalent of a heart infarction, but in the brain. 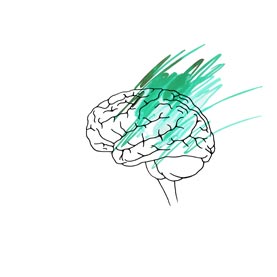 Parkinson is a neurological disorder of progressive and degenerative movement that affects the area of the brain responsible for the control and coordination of movement, muscle tone and posture. Approximately 100,000 people in Spain live with Parkinson’s disease. 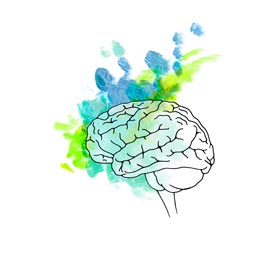 Dementia is “the plague” of the 21st century. It is a degenerative disease that causes severe memory disorders and loss of intellectual abilities, with forgetting, temporal and spatial disorientation, behavioral and language alterations, which progressively interfere in the patient’s daily activities until they become completely dependent. 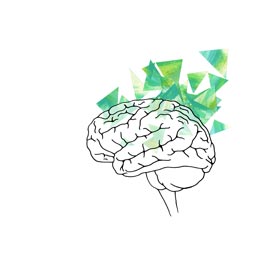 There are many myths about epilepsy. But people do not always have correct information about epileptic seizures. Old prejudices without scientific basis are repeated about the disease that can unnecessarily stigmatize the patient.

Epilepsy is the repetitive manifestation of epileptic seizures that are triggered by excessive electrical activity in groups of hyperexcitable neurons (brain cells). 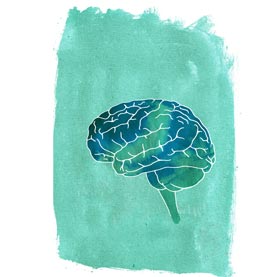 In multiple sclerosis myelin in the central nervous system is damaged in successive outbreaks and produces various symptoms (loss of strength or sensitivity, loss of vision and incoordination, urinary incontinence or loss of vision) and sometimes sequelae. It especially affects young patients from 20 years of age. 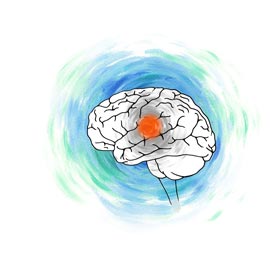 Migraine or hemicrania is more than a simple headache suffered by 12-16% of Spaniards. 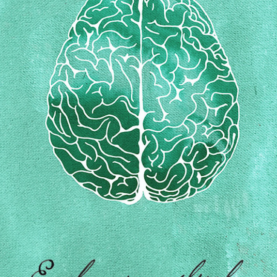 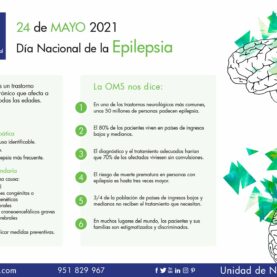 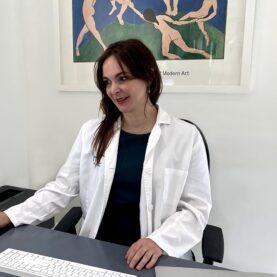 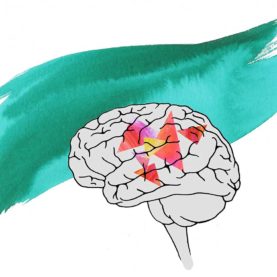 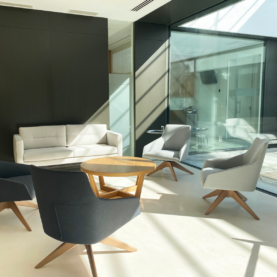 The care I have received has been absolutely amazing 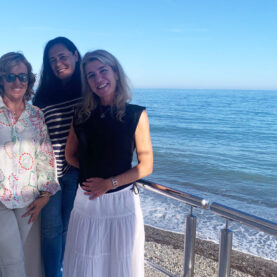 Me cuidan, me ayudan, me protegen, me miman … ¡Y encima van y me curan! 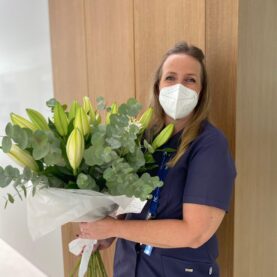 Thank you so very much for all help 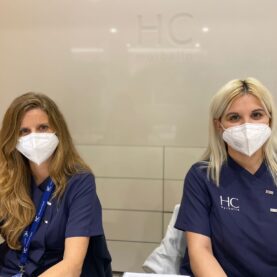 Hello Sofia! I wanted to thank you and personnel for the attention 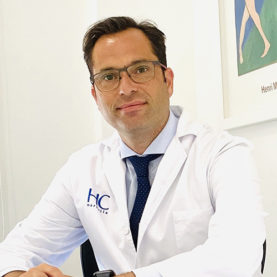 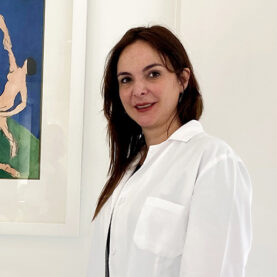